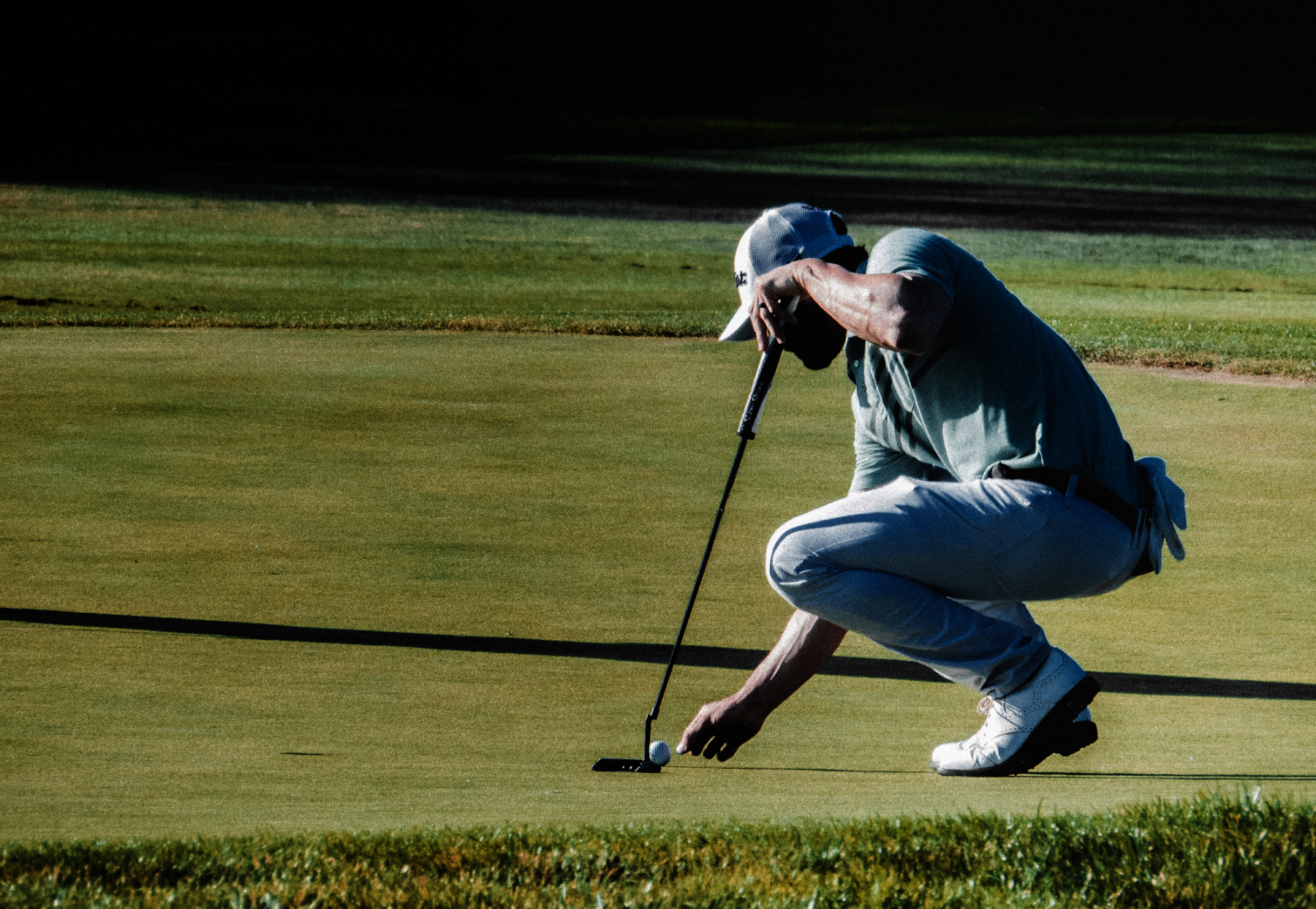 PONTE VEDRA BEACH, FLORIDA AND NAPA, CALIFORNIA – The PGA TOUR announced today that Fortinet® (NASDAQ: FTNT), a global leader in broad, integrated and automated cybersecurity solutions, will become the title sponsor of PGA TOUR’s Napa tournament, to be named the Fortinet Championship. The six-year agreement begins as the kickoff event of the 2021-22 FedExCup Regular Season at Silverado Resort and Spa, September 13- 19, 2021.

The Fortinet Championship dates to 2007, with the event moving from CordeValle Golf Club in San Martin to Silverado Resort and Spa in Napa in 2014. With its present location, the event has been the TOUR’s season- opening event each season since 2014, with the exception of the 2019-20 season.

“We are thrilled to welcome Fortinet to the PGA TOUR family with the Fortinet Championship leading off the 2021-22 FedExCup Regular Season in September,” said Tyler Dennis, PGA TOUR President. “Napa is an extremely popular stop for our players, their families and our fans. We look forward to having Fortinet help grow the event to maximize charitable impact for the Napa Valley community.”

Net proceeds from the Fortinet Championship will benefit non-profit organizations in the areas of STEM, women and minorities in technology, as well as veterans reskilling programs.

“Fortinet is excited to partner with the PGA TOUR as both our organizations are committed to trust and creating exceptional experiences – ensuring players and customers are set up for success to overcome even the most trying conditions and challenges,” said John Maddison, EVP of Products and CMO at Fortinet. “This partnership will benefit our community, customers and local nonprofit organizations. We look forward to hosting the Fortinet Championship in Napa.”

All four rounds of the Fortinet Championship will be televised on Golf Channel, featuring a 156-player field, 500 FedExCup points and a $7 million purse. Stewart Cink, the winner of the 2009 Open Championship and a member of four U.S. Presidents Cup teams and five U.S. Ryder Cup teams, is expected to defend his 2020 title.

Fortinet (NASDAQ: FTNT) secures the largest enterprise, service provider, and government organizations around the world. Fortinet empowers our customers with complete visibility and control across the expanding attack surface and the power to take on ever-increasing performance requirements today and into the future. Only the Fortinet Security Fabric platform can address the most critical security challenges and protect data across the entire digital infrastructure, whether in networked, application, multi-cloud or edge environments. Fortinet ranks #1 in the most security appliances shipped worldwide and more than 500,000 customers trust Fortinet to protect their businesses. Both a technology company and a learning organization, the Fortinet Network Security Expert (NSE) Training Institute has one of the largest and broadest cybersecurity training programs in the industry. Learn more at https://www.fortinet.com, the Fortinet Blog, or FortiGuard Labs.

The PGA TOUR, headquartered in Ponte Vedra Beach, Florida, co-sanctions tournaments on the PGA TOUR, PGA TOUR Champions, Korn Ferry Tour, PGA TOUR Latinoamérica, Mackenzie Tour-PGA TOUR Canada and PGA TOUR Series-China. Members on the PGA TOUR represent the world’s best players, hailing from 29 countries and territories (94 members are from outside the United States). Worldwide, PGA TOUR tournaments are broadcast to 216 countries and territories in 28 languages. Virtually all tournaments are organized as non-profit organizations to maximize charitable giving, and to date, tournaments across all Tours have generated more than $3.2 billion.

Fans can follow the PGA TOUR on PGATOUR.COM, the No. 1 site in golf, on the PGA TOUR app and on social media channels, including Facebook, Instagram (in English, Spanish and Korean), LinkedIn, Twitter, WeChat, Weibo, Toutiao and Douyin.

1440 is simply the number of minutes in a day. But what it represents is so much more than that.