But what it represents is so much more than that.

For our clients, share of mind with current and future customers and consumers in an era of goldfish-like attention spans is ever more difficult, so finding and creating evergreen content is critical. Motorsports not only provides a full year of content opportunities, but also a fanbase that outshines its sporting peers in terms of desire for content and demonstrable engagement.

Our B2B enterprise clients are consistently in search of minutes with the C-suite of their current or prospective customers. Some just delighted with thirty-minutes to deepen or create a new relationship that leads to greater share of wallet or new anchor revenue.

Contrary to its sporting peers, motorsport and golf provide unique opportunities to spend an entire day (48 thirty-minute meetings) with principal level decision makers, to showcase technology, create relationships that stick, and go beyond the thirty-minute PowerPoint.

Our days are fleeting. Every minute counts. We are steadfastly aware of the need for commercial activity for our rights holders, and compressed, easily digestible information to speed our existing sponsors and clients’ decision making, activation planning, and executive communication. As a result, we keep internal meetings short and to a minimum, track and manage daily metrics, and know the true try to honour ‘Have you got a minute…?’ at all cost!

We rely on the network and experience of an Advisory Council comprised of unparalleled global industry leaders to shape our ongoing vision and direction. 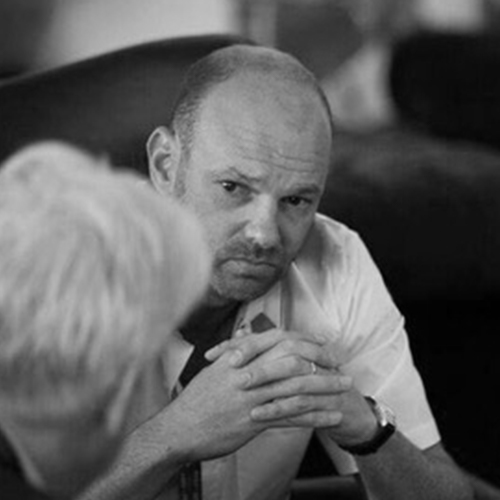 Ricky is Principal at REMMA, a personal vehicle with activities in capital, sports, and electric mobility including 1440Sports. Prior to founding 1440Sports, he personally sourced and negotiated over €55M of sponsorship rights fees in Formula E alone including Virgin Racing’s title partnership with DS Automobiles.

Mr Paugh previously spent 10 years at the Corporate Executive Board (EXBD) as a Commercial Director; selling and advising CMOs, CIOs, and CISOs, at Global 5000 organisations on strategic best practices. During Mr Paugh's tenure at CEB, the firm enjoyed 28 consecutive quarters of 25%+ growth, a revenue increase from $80M-$1BN, and was recently acquired by Gartner for $2.6BN.

Mr Paugh is an avid adventurer/ultra-marathoner and a member of the 4Deserts Club, which TIME Magazine ranked as the Hardest Endurance Event in the World, a 1000km ultra-marathon across the Sahara, Atacama, Gobi and Antarctic deserts. His 2010 efforts were chronicled in the highly acclaimed documentary, Desert Runners.

Mr. Paugh holds a Bachelor of Arts degree in Political Science from Wake Forest University where he was a varsity member of back-to-back ACC Champion Baseball Teams, followed by three years as a professional baseball player. He resides in Central London with wife Jemma and daughter Olivia. 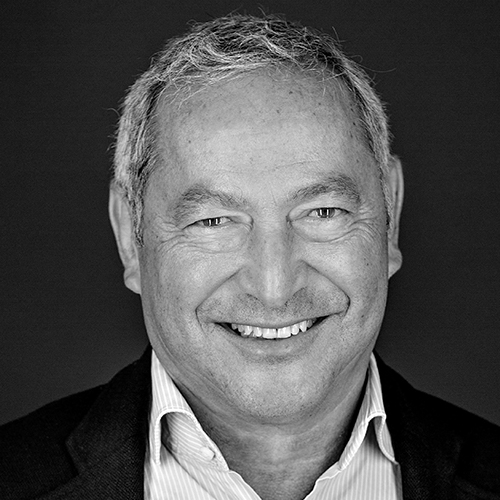 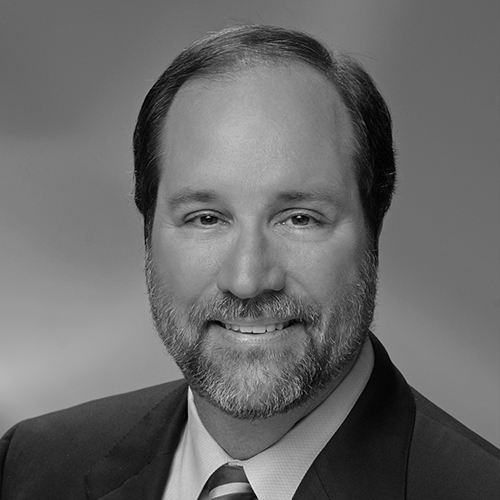 Mr Moorad’s experience and success has ranged from player representation to sports franchise ownership and management over multiple decades, resulting in being named to the annual list of the 100 Most Powerful People in Sports by The Sporting News on eight separate occasions. Mr Moorad founded legendary sports representation powerhouse Steinberg & Moorad, which was sold to Winnipeg-based Assante Corporation. During his tenure, the agency maintained the largest client practice in the National Football League (NFL) for more than 15 years, representing 25 quarterbacks, along with the second-largest Major League Baseball (MLB) practice in the industry. In 2004, Jeff was named a member of the executive team of the Arizona Diamondbacks, and served as a general partner and the team’s CEO, overseeing the day-to-day operations of the franchise. 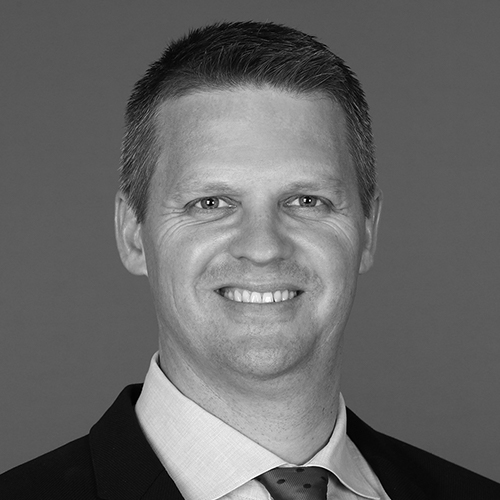 Tyler Epp is currently the EVP of Business Operations for the Kansas City Chiefs. In his role with the club, Epp oversees corporate partnership sales and service, local and regional media rights negotiation and implementation, premium sales and service, and ticket sales and operations. He is responsible for establishing the commercial direction for the franchise, including maintaining and establishing relationships with key members of the business community in Kansas City and throughout Chiefs Kingdom. 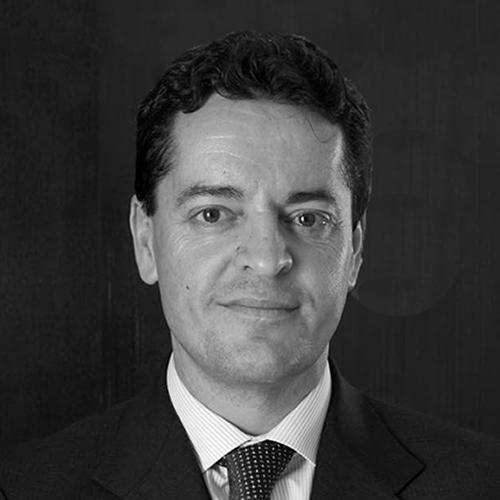 Mr Banuelos is a Spanish businessman and entrepreneur and one of twelve Spanish nationals to hold the position of being listed in Forbes World's Billionaires ranking (#655 in 2010). As of 2013 he was the 1342th richest person in the world. Mr Banuelos is best known for consolidating the three largest Brazilian real estate companies in an IPO under the name ASTROC in 2006 as well as being the original Founder and Chairman of Formula E. He currently has holdings in real estate, agriculture, and electric mobility.

One of the greatest race car drivers of all-time, Emerson Fittipaldi’s name is synonymous with motorsport. A two-time Formula 1 and two-time IndyCar Champion, he was inducted into the Motorsports Hall of Fame of America in 2001 and the Indianapolis Motor Speedway Hall of Fame in 2004. Emerson is active in the budding race career of his grandson Emmo while also serving as the Chairman of Fittipaldi motors and the development of their sports car concept, the EF7. 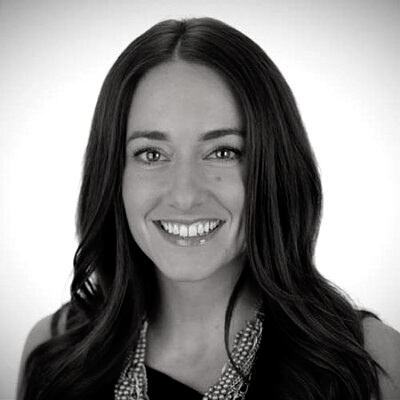 1440 is simply the number of minutes in a day. But what it represents is so much more than that.